When Man invented fire, he didn’t say “Hey, let’s cook!” He said: “Great! Now we can see naked bottoms in the dark!” As soon as Caxton invented the printing press we were using it to make pictures of - hey! - naked bottoms. We’ve turned the Internet into an enormous international database of… naked bottoms.

In the serious matter, from Ross Anderson’s Security Engineering:

No-one seems to have done any work on gender and security usability, yet reviews of work on gender psychology suggest many points of leverage [ … ] this material makes me suspect that many security mechanisms are far from gender-neutral. Is it unlawful sex discrimination for a bank to expect its customers to detect phishing attacks by parsing URLs? 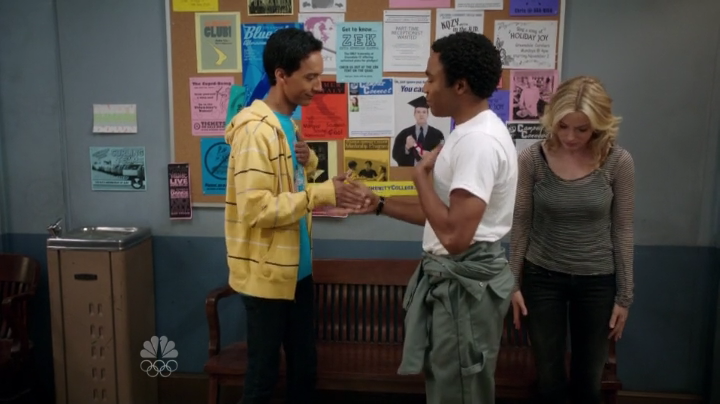 Mind if I cut in?

All made out of ticky-tacky. Missed cue for a graceful exit.

I mean what am I supposed to do? Go to college? Grad school? Work? Look around we all live in public now, we’re all on the internet. How do you think people become famous anymore? You don’t have to achieve anything! You just gotta have fucked up shit happen to you.

The smart one lives.

You know, i had a friend that used to smoke. You know what he’s doing now? He’s dead.
You know who used to cut class? Jimi hendrix. You know what happened to him? He died, choking on his own vomit.
You know, there was a girl in our school. She had premarital sex. You know what she did on graduation day? Died. Of an overdose heroin.

Fair play to those who dare to dream. 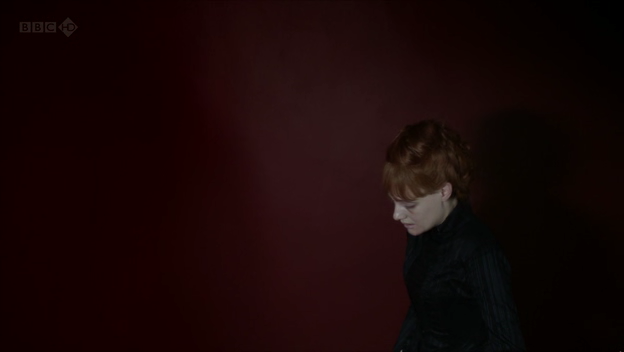 Besides, nothing in the world’s more expensive than “free”.

All Free Must Fly.

There are two movements now.
There are the people who run through the streets, grabbing all they can.
People who don’t believe in anything but the end of the world.
Then there’s the other movement.
Farmers going out to milk their cows, soldiers reporting for duty.
Those who believe that life will go on somehow…
… or just don’t know what else to do.
They concentrate on the things that are important to them.
All the things beyond fat and flour.

When the rich wage war, it's the poor who die.

Python uses whitespace indentation, rather than curly braces or keywords, to delimit blocks (a feature also known as the off-side rule).

I dreamt I was a programmer, and the boss sat right next to me. Because I can’t code, I typed gibberish all day, but properly indented it.