He knew he needed to do a better job of navigating the world, but he didn’t know how.
He’d had to make his way alone, and no one ever makes it alone.

Pain is part of life. It doesn’t stop when you go. You just pass it on to those you’ve left behind.

Cause no one knows how anyone else feels.

Each heart knows its own bitterness, and no one else can share its joy.

Being kind is fundamentally about taking responsibility for your impact on the people around you. It requires you be mindful of their feelings and considerate of the way your presence affects them.

Trust me, I used to be a lot of candles.

They took everything about me and put it into a computer where they created a model of my mind. Yes! Using that model, they managed to generate every thought I could possibly have in the next ten years, which they then filtered through a probability matrix of some kind… to determine everything I was gonna do in that period.

When a counting algorithm gets perfected, when the car counter can accurately pick up the cars and leave out the port-a-potties and dumpsters, it can help answer even bigger questions about a given place: the degree of urbanization, the level of gas demand, the fluctuations in population. 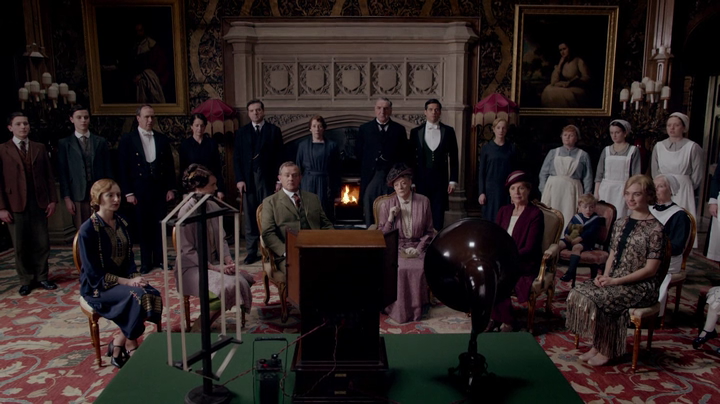 I find the whole idea a kind of thief of life. That people should waste hours huddled around a wooden box, listening to someone talking at them, burbling inanities from somewhere else.

For, as all true celebrities discover, the media image feeds parasitically on human energy, starving them and removing them, slowly, from the realm of the living.

We tend to judge most heavily those who we know the least. The richer or more famous, the less we know them.

For, as all true celebrities discover, the media image feeds parasitically on human energy, starving them and removing them, slowly, from the realm of the living.

But do I know you better than before?

I’ve been waiting half my life for you to wake up and love me. Having loved you for half a lifetime, I realized when you left, that I had made a bad choice doing that.

You know, world’s full of lonely people afraid to make the first move.

I believe nature and nurture both matter. But I think nurture can overcome nearly everything.

Small things like that added up to make us what we are now.

*It’s like a bitch slap, but a hug instead. Almost instinctual, with minimal thought and maximal force.

Next time a story like this surfaces, I’ll try to sit it out until more facts have emerged. I’ll remind myself that the truth is sometimes unknowable, and I’ll stick to discussing the news with people I know in real life, instead of with strangers whom I’ve never met. I’ll get my news from legitimate journalists instead of from an online mob for whom Saturday-morning indignation is just another form of entertainment. And above all, I’ll try to take the advice I give my kids daily: Put the phone down and go do something productive.

This is a perennial problem: we can get information quickly, or we can get accurate information. It’s hard to get both at the same time.

Human yearning is a game of choices and sacrifices and compromise.

In contrast, we know the machine doesn’t care about us, nor does it have a cultivated taste of its own; it only wants us to engage with something it calculates we might like.

Secrets have a cost. They’re not free. Not now, not ever.

Bruce Schneier on Kashmir Hill’s How Facebook Figures Out Everyone You’ve Ever Met:

Mobile phone numbers are even better than social security numbers for identifying people. People give them out all the time, and they’re strongly linked to identity.