It makes a lot of chocolate milk. But that doesn't matter.

Life’s a mess, dude, but we’re all just doing the best we can, you know. So, if I hurt you or if I lied to you, all I can tell you is I’m sorry, and I will try to do better. Maybe I will do better or maybe I’ll do even worse. I don’t know. I screw up all the time because that’s what people do, you know?

Jeff, Who Lives at Home:

It’s funny. The first time you watch it, it’s hard to understand what it’s about. It just sort of meanders. And then, everything comes together in this one perfect moment at the end. And when you watch it a second or a third or a fourth time, you start to see that all of this randomness is leading towards a perfect moment.

Here’s to the crazy ones. The misfits. The rebels. The troublemakers. The round pegs in the square holes. The ones who see things differently. They’re not fond of rules. And they have no respect for the status quo. You can quote them, disagree with them, glorify or vilify them. About the only thing you can’t do is ignore them. Because they change things. They push the human race forward. While some may see them as the crazy ones, we see genius. Because the people who are crazy enough to think they can change the world, are the ones who do. 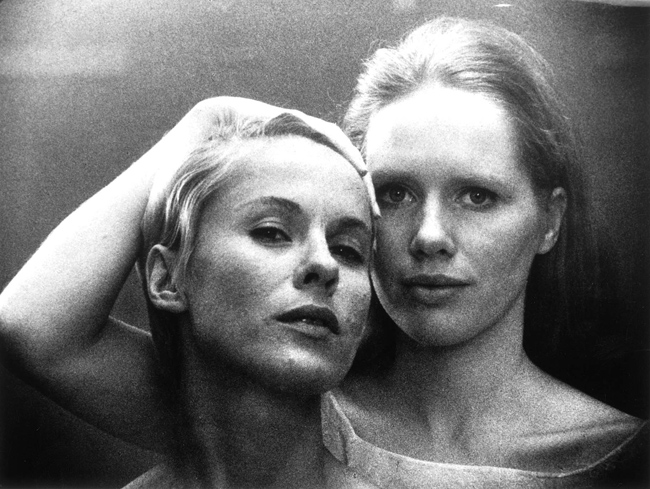 It’s Kind of a Funny Story.

Biggest of the "big cats".

Lost series finale didn’t give us any explanation to the question that need to be answered. You can’t save him, Jack! You just can’t. Moving on, Dude. Whatever happened, happened. See you in another life, brother.

[update] Why I’m Okay With Not Having All The Answers: