Learn how to work quietly. Basically if you’re not supposed to make noise and are, you’re increasing the risk of breaking or fucking something up.

Music on top of noise is just more noise - a bit like perfume on a bad smell.

Also, Loudness war, Millennial Whoop, and the hum that helps to fight crime.

Power to the people!

Our Constitution demands that a minimum 0f 60 percent of Bhutan’s total land shall remain under forest cover for all time.

A surprising idea won the heart and minds: we would reboot the country, and that second republic would have no army.
We made that decision permanent in the new constitution.

Messing with your HTTP traffic.

Pretend ice cream stores gave away free milkshakes. But you had to buy a straw to drink them. But that’s okay, because you still get free milkshakes. One day you’re drinking a free milkshake and you look down and the guy that sold you the straw is pinching it almost shut. You can still get your milkshake, but it’s really hard and takes a lot longer. So you say, “Hey! Stop that!” And the straw guy says, “NO! Not until the ice cream store pays me money.” And you say, “But I already paid you money for the straw.” And the straw guy says, “I don’t care. I just want more money.”

Whatever happened to, “Hey, I have some apples. Would you like to buy them?” “Yes, thank you.” That’s as complicated as it should be to open a business in this country.

No one is either perfectly good or perfectly evil. People occupy a space right on each side of the line. And sometimes, without knowing it, you switch sides.

And it had happened in Irvine, no less — the county’s model, master-planned city — inviting people to contemplate the ugliness that seethed behind closed doors in places that overpromised order and niceness and green.

You can’t really know what it is to want things until you’re at least 30. And then, with each passing year, it gets bigger because the want is more and the possibility is less. Like how each passing year of your life seems faster because it’s a smaller portion of your total life.

Well, it kind of has to be your passion when you spent your whole life saying it’s all you ever wanted to do, and your parents spent a shitload of money on music school and I couldn’t even quit if I wanted to.

So why? Because. Because? Indeed. 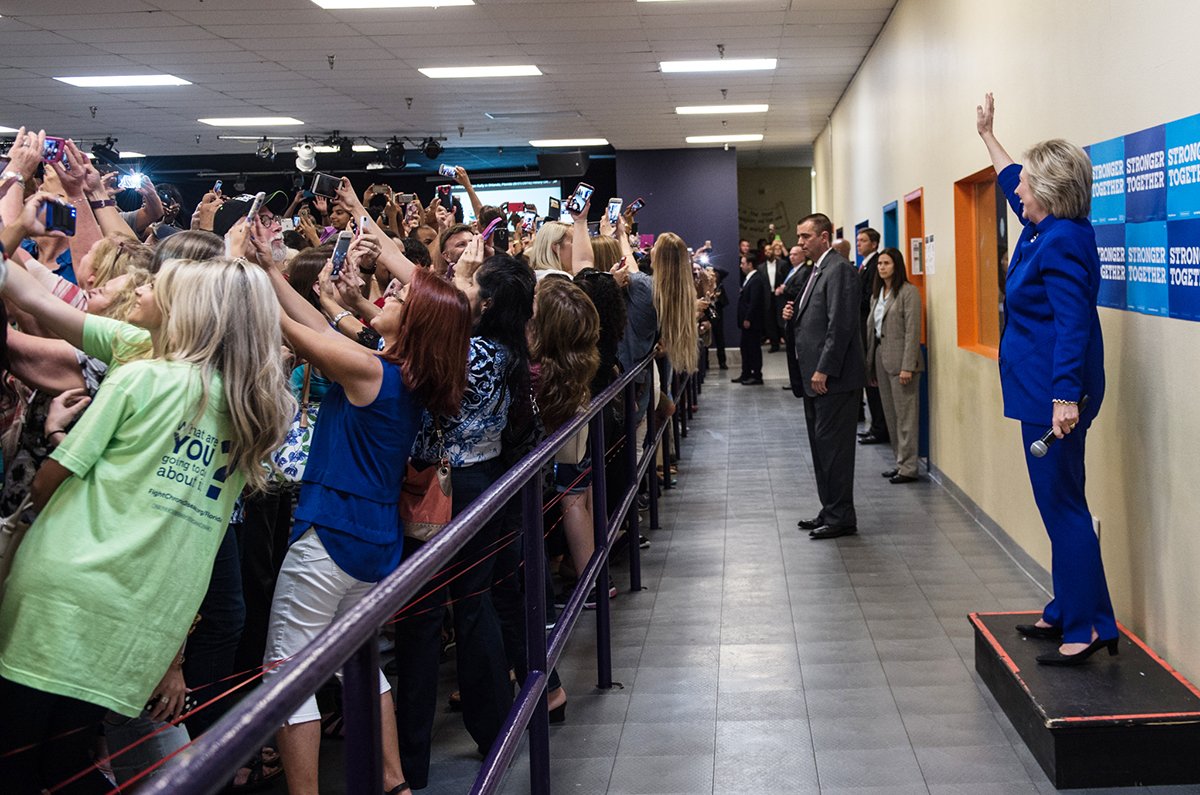 I have a friend who controls her own image online with an iron fist; she hates encountering pictures of herself taken without consent. She often scrolls through Instagram and Facebook untagging every candid image, like a burglar wiping off fingerprints. I used to think this was a bizarre eccentricity, but after living in the world of selfies for a while, I understand it.
…
People in your own time might not see it that way. They will call you narcissistic for giving birth to hundreds, maybe thousands, of fractured little selves. They will wonder why you need so much confirmation, so much attention, so much visibility. They will experience your face as an assault. Pay them no mind. Your selfie has already ventured off to the future, where all of us are dead.

We like socio-technical systems of reputation because they empower us in so many ways. People can achieve a level of fame and notoriety much more easily on the Internet.

There’s a guy in this coffee shop sitting at a table, not on his phone, not on a laptop, just drinking coffee, like a psychopath.

When you fall, get up quickly.

It’s only once you’ve stopped that you realize how hard it is to start again, so you force yourself not to want it.

Every day it gets a little easier. But you have to do it every day. That’s the hard part. But it does get easier.

Jack of all trades, master of some.

I believe this is important because people like stability and assurance with what they are downloading. By adding consistency to a reasonable file-size, we have filled a spot in the community, which seemingly has a lot of demand.

I’m an insomniac. You’d be surprised what I get into late at night.