I'm not telling. I'm from Asia, I'm mysterious, deal with it.

Privacy isn’t about hiding something. It’s about being able to control how we present ourselves to the world. It’s about maintaining a public face while at the same time being permitted private thoughts and actions. It’s about personal dignity.

I don’t like it when people pry. I shouldn’t pry myself.

So to defend ourselves, and fight against assimilating this dullness into our thought processes, we must learn to read. To stimulate our own imagination, to cultivate our own consciousness, our own belief systems.

“Do not follow blindly what I or others have to say. Find out what is true through your own experience.” He’s backing me up, I think, or I’m backing him up. What matters in these questions isn’t belief or theory. It’s action. It’s your own senses, your own experience.

How Medical Tech Gave a Patient a Massive Overdose: 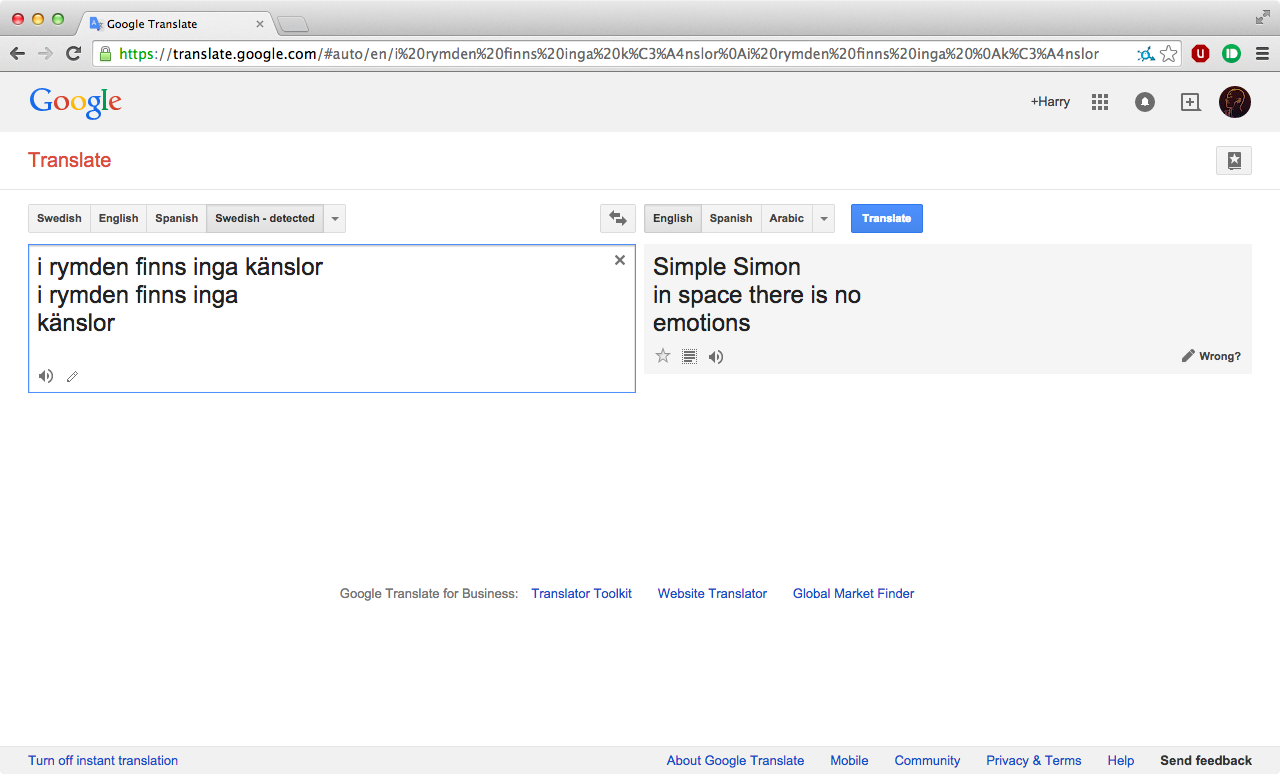 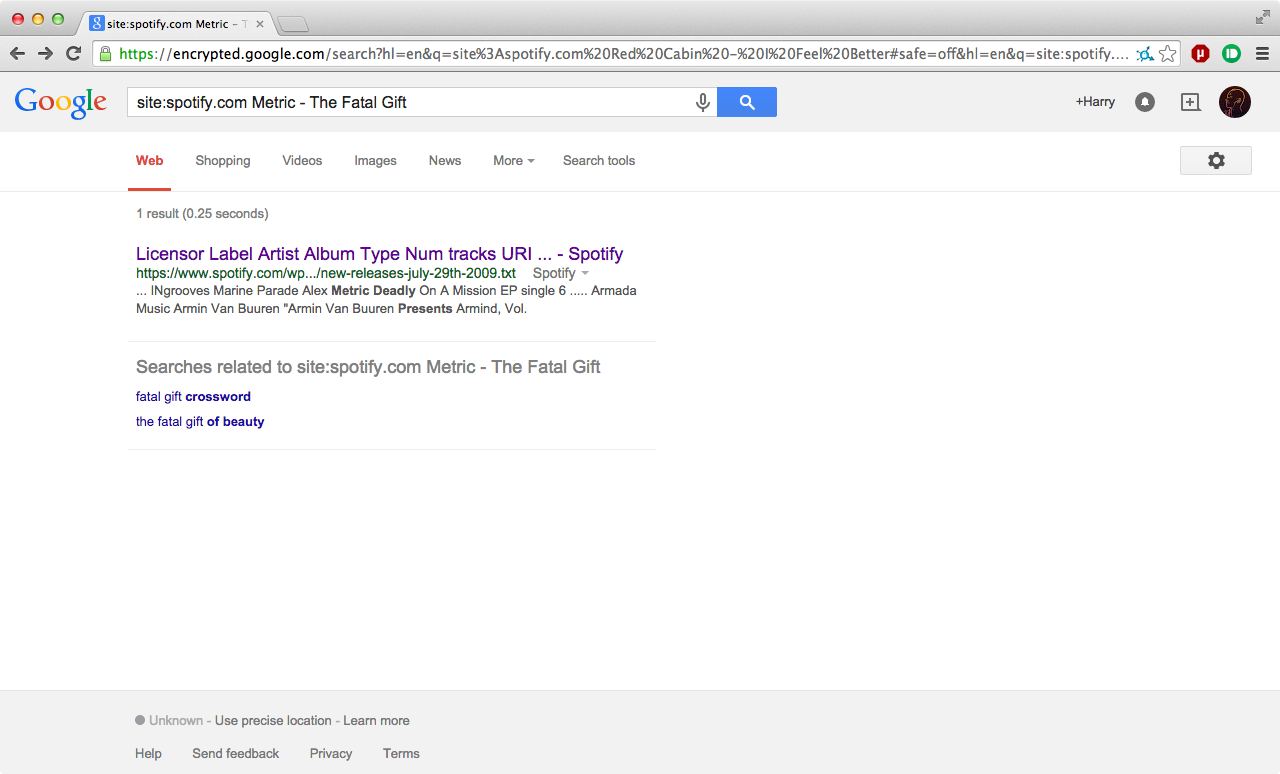 Find out why you're still alive.

All Cassie Lockhart wants to be is someplace far away. Someplace where nobody’ll ever find her. She likes to go to the movie theater. It doesn’t matter what’s showing, just… she likes the smell of the popcorn. She wants a dog. A black lab. And a queen-size bed. Lots of blankets to curl up in. She doesn’t want much. She just wants to be invisible.

Life’s barely long enough to get good at one thing. So be careful what you get good at.

For our days on earth are a shadow.

We put up a good fight. I'm happy.

“How are you?” is often the most difficult question for me. It’s so exhausting.

A life, Jimmy, you know what that is? It’s the shit that happens while you’re waiting for moments that never come.

It’s all temporary. Not a choice, just a fact.

Don't trust anybody. Life is safer that way.

Perhaps the most powerful tool in the Equation group’s arsenal is a mysterious module known only by a cryptic name: “nls_933w.dll”. It allows them to reprogram the hard drive firmware of over a dozen different hard drive brands, including Seagate, Western Digital, Toshiba, Maxtor and IBM. This is an astonishing technical accomplishment and is testament to the group’s abilities.

The fascinating part of this story is that a computer was monitoring the Twitter feed and understood the obscure references, alerted a person who figured out who wrote them, researched what flight he was on, and sent an FBI team to the Syracuse airport within a couple of hours. There’s some serious surveillance going on.

A quiet refuge from the nonsense of modern life.

They were intrusive, instead of pushing technology to the background, as we’ve always believed.

If I install an app on my phone, the first thing I do is switch off all notifications. That saves battery life and sanity.

teaching a bus to fly

Can you take a website that we use to reach hundreds of thousands of people in a given month and turn it into a website that can reach tens of millions of people or more? Or rather, “can you turn our tour bus into an airplane for a week or two?” The answer, as with everything in technology, is: It depends.

But the biggest hurdle it’s had to overcome is myself. As 4chan’s sole administrator, decision maker, and keeper of most of its institutional knowledge, I’ve come to represent an uncomfortably large single point of failure.