Feature I like most: Up Next (+ Search). Feature I miss most: artwork on the sidebar. I try to utilize smart playlist and id3 more. 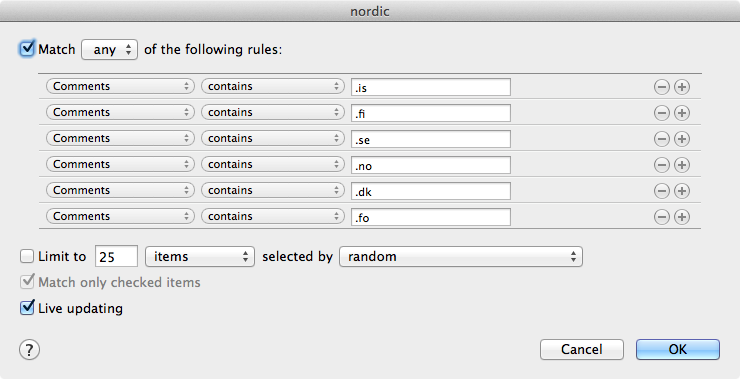 Keeping it clean (oldest I have, Simon & Garfunkel’s Greatest Hits):

Rediscovering, like Lulu and the Lampshades’s Cups from 2011 (not Anna Kendrick): 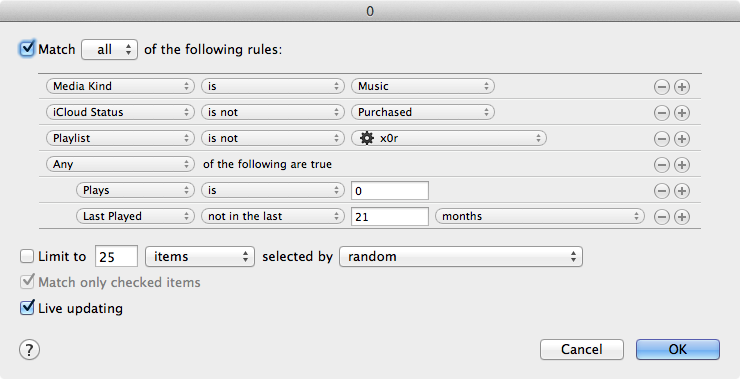 If your words are less important than silence, keep quiet.

Asking children who can barely spell their names what it felt like to have the trajectory of their life changed in a single morning. How the fuck do you think it feels?

But that’s not the edge. That’s what sells. They couldn’t possibly pander any harder or be more commercially mainstream because this is the “oh, no, you didn’t say that” generation where a shocking comment has more weight then the truth. No one has any shame anymore. And we’re supposed to celebrate it.

Hangman is great. It teaches you that by saying the wrong things you could end someone’s life.

And while BitTorrent and Megaupload get all the attention, Biddle notes that there are other file-sharing techniques that the government is never going to stop. “Teenagers and twenty-somethings I know routinely will go over to a friend’s house with a terabyte drive to swap stuff,” he said. They choose the “sneakernet” approach less out of fear of liability than because it’s so convenient. “You can have a ton of content on a terabyte drive,” he noted.
…
“I’m now finding that for some kinds of content, the illegal is clearly outperforming legal,” Biddle said. “That blows me away. I pay for premium cable. It’s easier to use BitTorrent to watch Game of Thrones. HBO Go is trying very hard to do a good job,” he said, but the user experience just isn’t as good. Because HBO Go is a streaming service, he said, it’s more vulnerable to network congestion than simply downloading the entire episode from the darknet.

This argument is both ludicrous, and wrong. Ludicrous, because if piracy is actually wrong, it doesn’t get less wrong simply because you can’t have the product exactly when and where you want it at a price you wish to pay. You are not entitled to shoplift Birkin bags on the grounds that they are ludicrously overpriced, and you cannot say you had no alternative but to break into an the local ice cream parlor at 2 am because you are really craving some Rocky Road and the insensitive bastards refused to stay open 24/7 so that you could have your favorite sweet treat whenever you want. You are not forced into piracy because you can’t get a television show at the exact moment when you want to see it; you are choosing piracy.

I can’t work in an office. I don’t like wearing suits. I like to ride. Fixed gear, steel frame, no brakes. The bike cannot coast. The pedals never stop turning. Can’t stop. Don’t want to either.

Also, I wonder, how does the batpod’s wheel spin?

You need to stop and think it through.

Until we know for sure, everyone’s a terrorist.

Chaney found what he was looking for on the Internet Movie Database (IMDB). After punching in the pet’s name, he watched in awe as the star’s private e-mails poured down his smudgy PC screen.

Success is 1% inspiration, 98% perspiration, and 2% attention to detail.

I wrote you.
I made you up.
I had a dream about a girl. So I wrote it down.
I gave her a name. Ruby.
I wrote all kinds of things about her and then one day I woke up and she – You were living in my house.
I can make you do anything… because you’re not real.

see: THE AUDITION, for every ACTOR DANCER PERFORMER MODEL MUSICIAN out there. 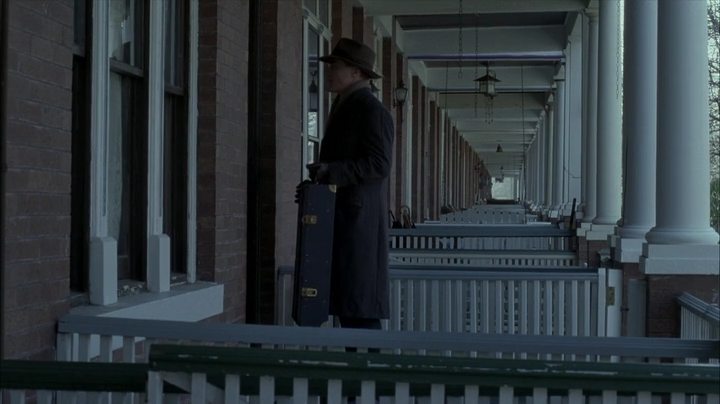 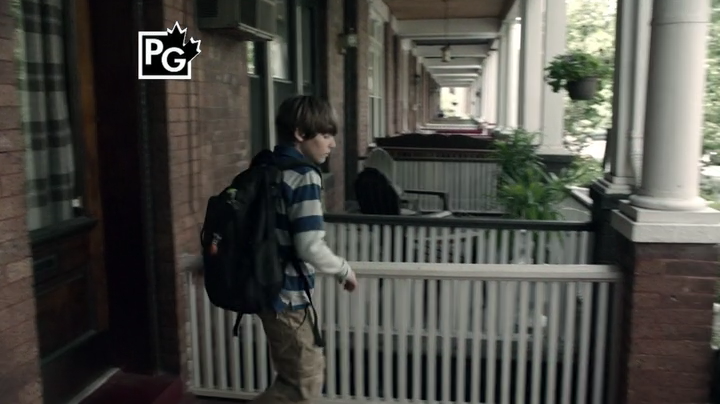 Now, as far as you’re concerned, they are ghosts. You don’t see them. You don’t hear them. You don’t say “good morning.” You don’t speak unless you’re spoken to. On the other hand, if they tell you to jump, you don’t ask what for, you jump. Now, you need a name for them? You call them “yes, sir” and “no, sir.”

What is happening? Do you know?

He makes The Expendables look like 12 Angry Men. Yet I do wish that Evans were a better storyteller.

There’s a sliver of a plot to The Raid, but it’s really not worth going over – when the characters pause to talk, which is rare, it does tend to kill the film’s momentum.

So, what is happening? No idea. When in doubt, attack!