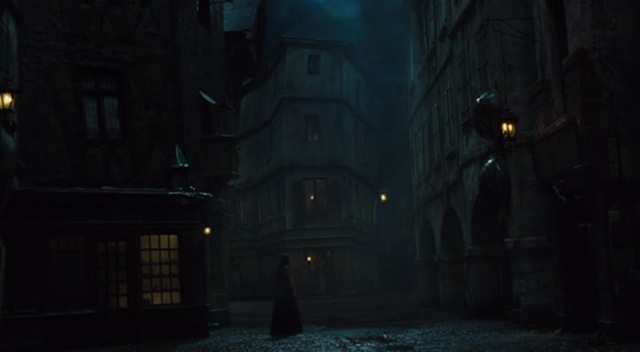 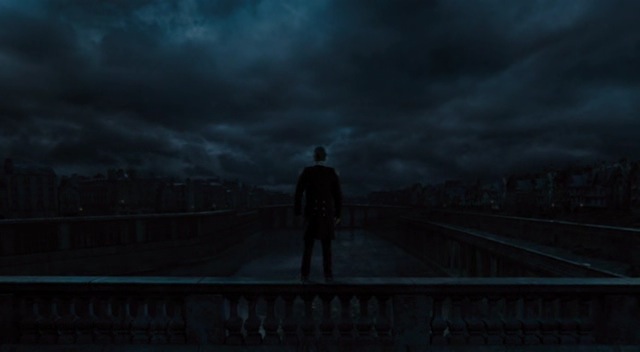 The darkness is my companion now. That’s all the contact I need.

People call her an “inspiration” because she exists in the world? That makes her sad for them.

They acquire meaning that is completely divorced from the reality of who they are and what they believe and instead become symbols for what the observer thinks is significant.

Unfortunately, confidence through encouragement does not automatically equate to capability.

The court of public opinion is an alternate system of justice. It’s very different from the traditional court system: This court is based on reputation, revenge, public shaming, and the whims of the crowd. Having a good story is more important than having the law on your side. Being a sympathetic underdog is more important than being fair. Facts matter, but there are no standards of accuracy. The speed of the Internet exacerbates this; a good story spreads faster than a bunch of facts.

Saying nothing is what becomes a legend most.

Back in 2005, we were dealing with hackers who were still doing it for notoriety—you know, people who were working out of their basement. I think that’s really quite amazing when you look at what else was going on in 2005. It stands out even more than it did before.

You should always look to hire the best person for the job. And that may not always mean the person with the most letters after his name.

I’m not a press hound. There are serious personal safety issues to consider.

He who has knowledge spares his words.

Life is about more than just salary. It's about perks.

The truth is I was done. I accomplished far more there than I expected. And I had no dreams of greater power and glory, if such a thing were available to me. When I looked inside myself, I didn’t see ambition or even drive to continue. I’m not sure how that happened. Maybe I was just tired.

But there are times when suddenly you realize you’re nearer the end than the beginning. And you wonder, you ask yourself, what the sum total of your life represents. What difference your being there at any time made to anything.

It’s like when they realized it was gonna be too expensive to actually build cyborgs and robots. I mean, the costs of that were impossible. They decided to just let humans turn themselves into robots. That’s what’s going on right now. They’re billions of us just laying around, not really doing anything. We don’t cost anything. We’re even pretty good at self-maintenance and reproducing constantly. And as it turns out, we’re already biologically programmed for our little cyborg upgrades.

And so it goes with God.

I want knowledge! Not faith, not assumptions, but knowledge. I want God to stretch out His hand, uncover His face and speak to me. But He remains silent.

After the earthquake came a fire, but the Lord was not in the fire. And after the fire came a gentle whisper.

I know I’m quiet. And I know I should speak more. But if you knew the things that were in my head most of the time you’d know what it really meant.

I mean, once you start overachieving, people expect things from you. You know, the world, teachers, parents, other kids. … It’s hard being me.

That’s just your style. Other people have different styles. But this is yours. You like to take your time and be sure.

Will this encourage people to share more so they can express themselves more widely and maybe even entice desirable new connections? Or will it lead them to share less and batten down their privacy settings so that new eyes won’t include them in a search-graph roundup? “The user base might bifurcate between the people who don’t want to be found and those who really do,”

Consider me. Not only have I not liked my electrician, my plumber, my dentist, my doctor or my tax person on Facebook but I don’t even know if they have Facebook pages. I have nothing to offer to my Facebook friends in this regard.

Unlike you, I’m not from the “let me tell you every sick, sordid detail of my life” generation. I value discretion. I loathe self-pity.

And so I watch Paranormal Activity 4, I feel it need more silent and contemplation, but I won’t unlike it on Facebook.

because nobody should be alone in a dark place 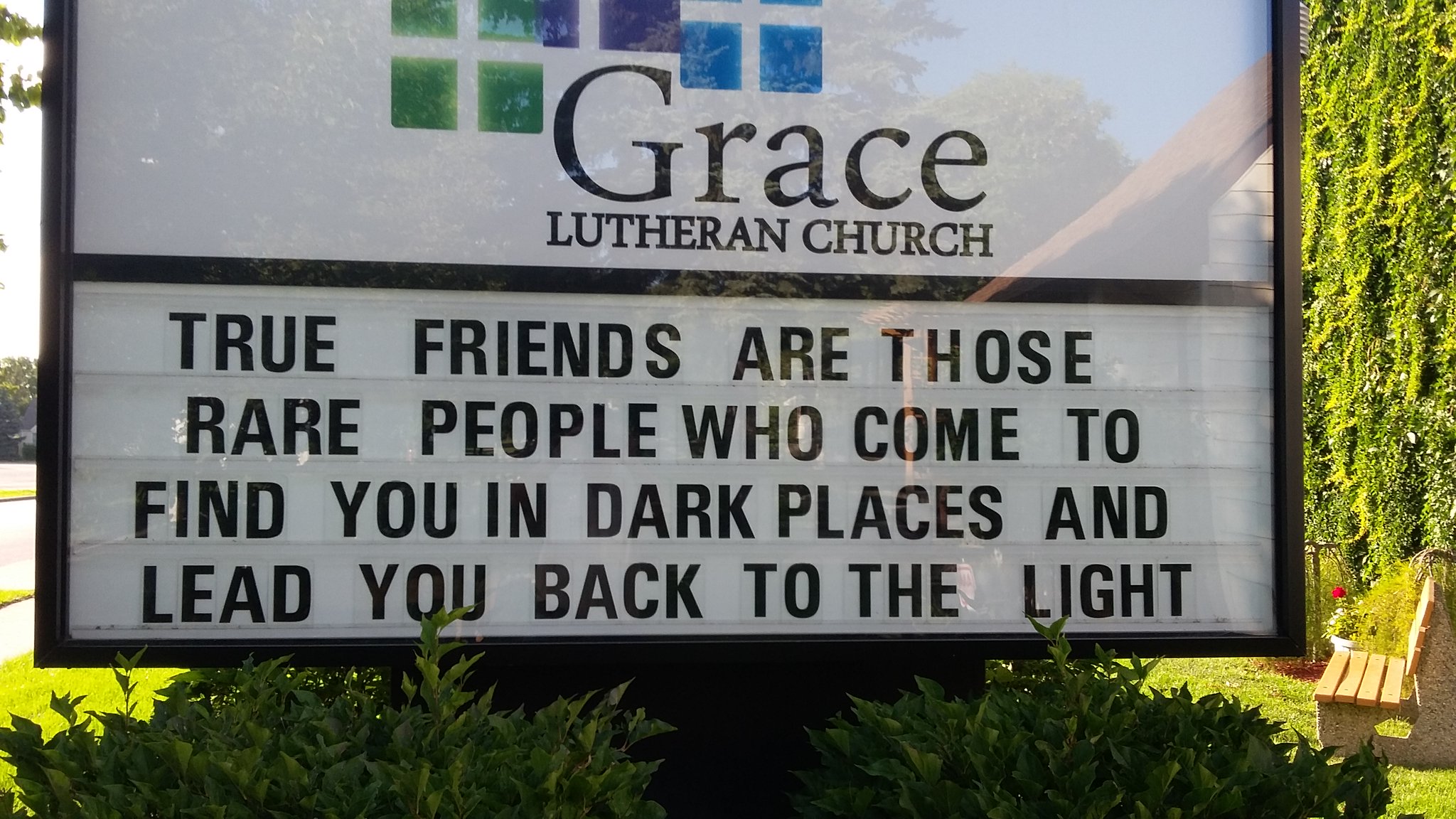 Perhaps you cry. You feel worthless. You wonder whether it’s worth going on. Everything you think about seems bleak — the things you’ve done, the things you hope to do, the people around you. You want to lie in bed and keep the lights off. Depressed mood is like that, only it doesn’t come for any reason and it doesn’t go for any either. Go outside and get some fresh air or cuddle with a loved one and you don’t feel any better, only more upset at being unable to feel the joy that everyone else seems to feel.

I do wonder about this morning, and that I hope you’ll think about, too. I don’t know for sure whether Aaron understood that any of us, any of his friends, would have taken a call from him at any hour of the day or night. I don’t know if he understood that wherever he was, there were people who cared about him, who admired him, who would get on a plane or a bus or on a video-call and talk to him.